Bergen Catholic High School offers some of the finest athletic facilities and accomdations that a high school student-athlete can enjoy in all of New Jersey.

CRUSADER STADIUM
With a picturesque backdrop which lends to its famously cozy feel, Bergen Catholic’s Crusader Stadium has been the site of numerous historic contests for the BC football, soccer, lacrosse and outdoor track programs.

In 1998, following decades of having to deal with flooding issues surrounding the field, Crusader Stadium became the second high school field in the country to install a FieldTurf playing surface. The FieldTurf is made up of synthetic fibers and recycled rubber pellets. A brand new turf surface was installed in 2008, replacing the orginial turf.

With a brand-new resurfacing completed in 2012, the track surrounding the Crusader Stadium field is in pristine condition, as has been the site for several conference meets for the Crusaders. Bergen Catholic High School offers some of the finest athletic facilities and accomdations that a high school student-athlete can enjoy in all of New Jersey:

NICHOLAS G. SAINGAS TRAINING CENTER
Named in honor of Nick Saingas, a giant in the history of Bergen Catholic and its athletic program, the Saingas Training Center is the envy of many other schools at high school and college levels in the area.

WEIGHT ROOM
BC student-athletes are afforded the best equipment around in order to excel in their rigorous weight-training programs which prepare them for their respective seasons.

WRESTLING ROOM
On the top level of the Saingas Center is the state-of-the-art wrestling room which houses practices for the nationally-ranked state champion Crusader wrestling program.

HOEHL GYMNASIUMNamed after BC alum Robert Hoehl ’59, BC’s historic gymnasium is the home for the Crusader basketball, wrestling, and volleyball programs. The court is named in honor of BC’s legendary head basketball coach Chris Donfield.

Hoehl Gymnasium is routinely jamp-packed for some of the biggest sporting events in the area, and has been the host site for the BCCA Jamboree basketball tournament in addition to the District 7 wrestling tournament.

In 2012, brand new bleachers were installed in Hoehl gym, replacing the wooden bleachers that had been a fixture since the gym’s construction in the 1950s. 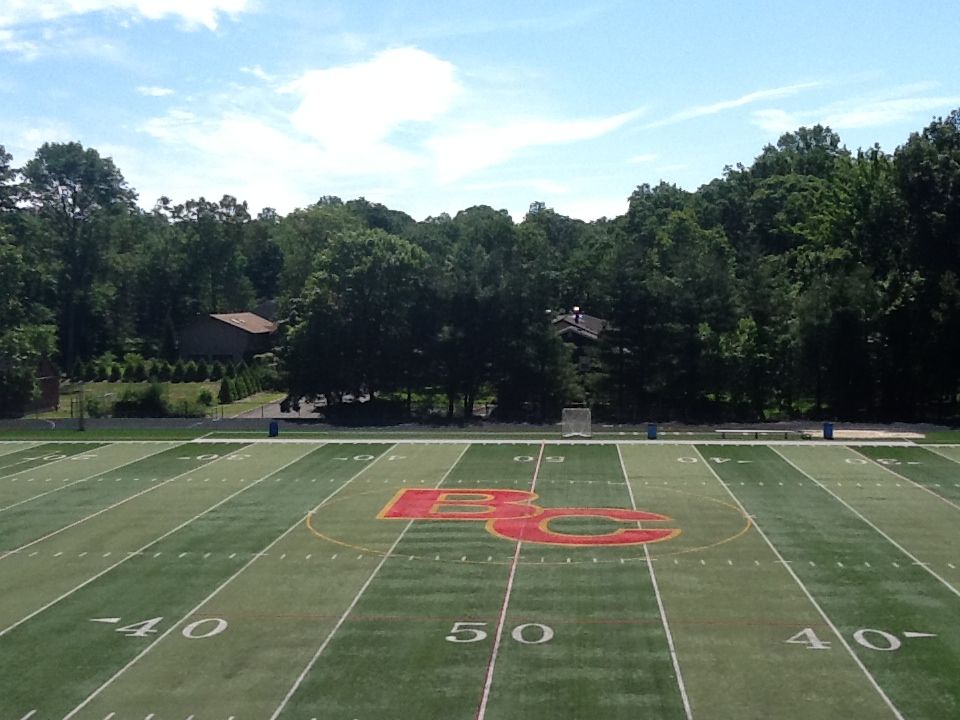 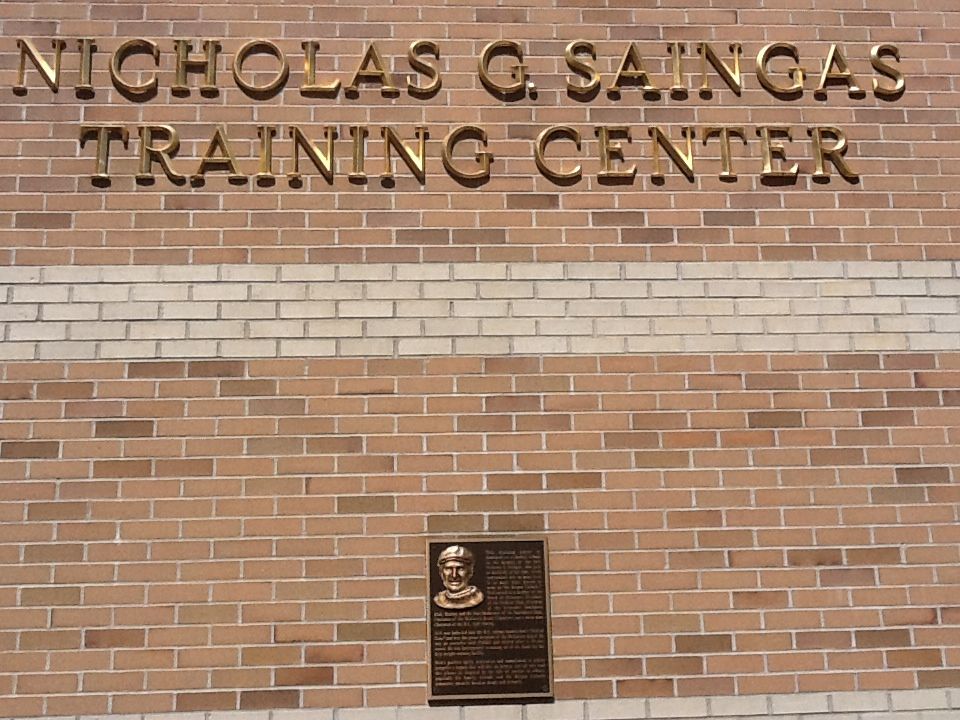 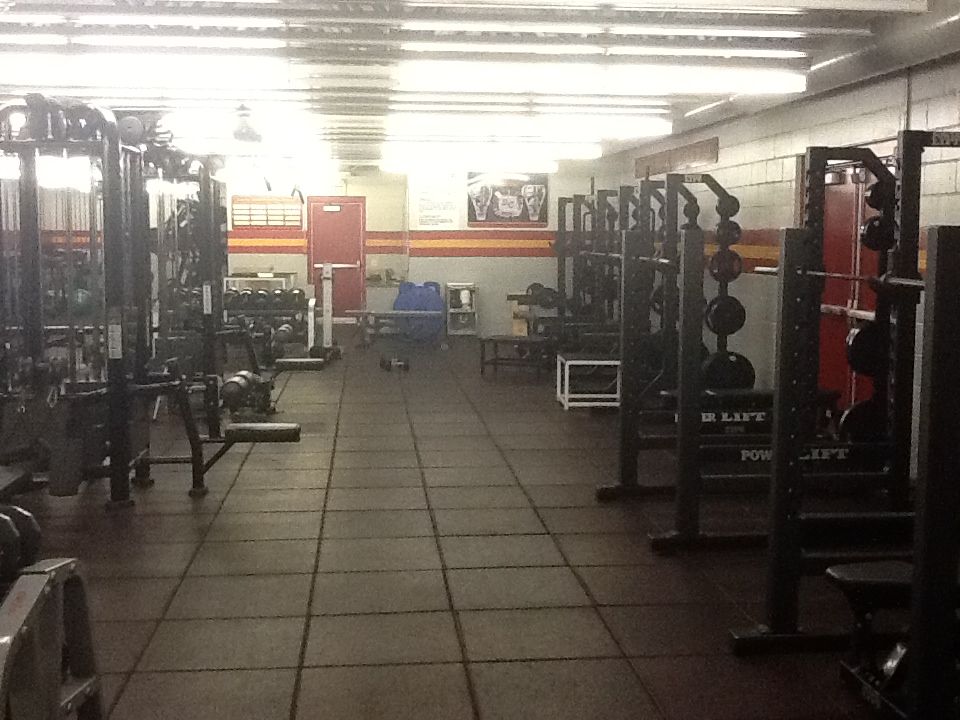 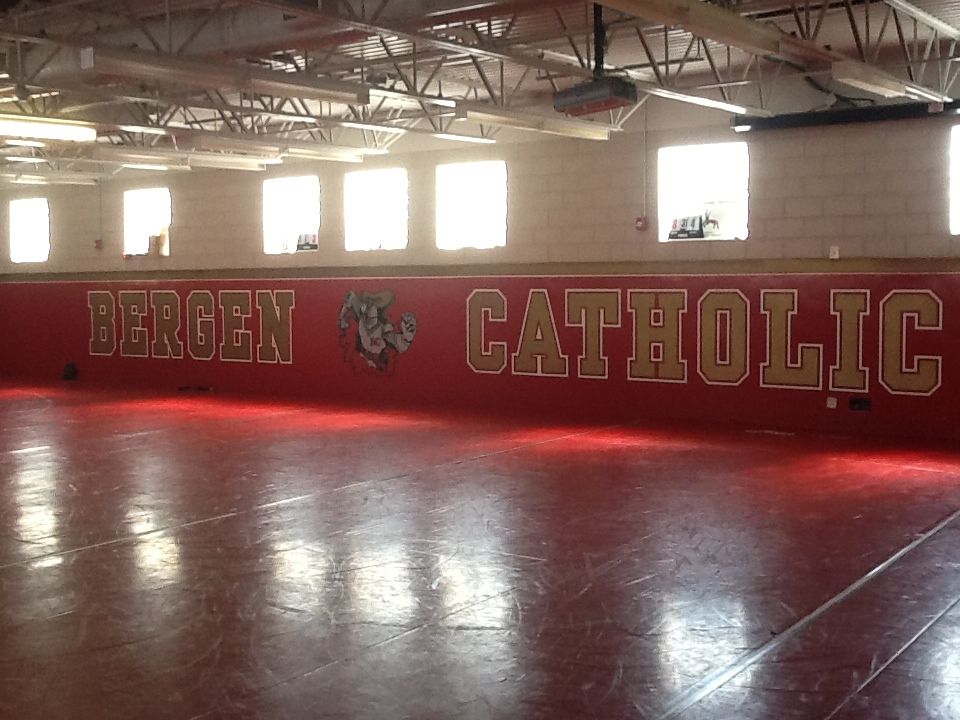 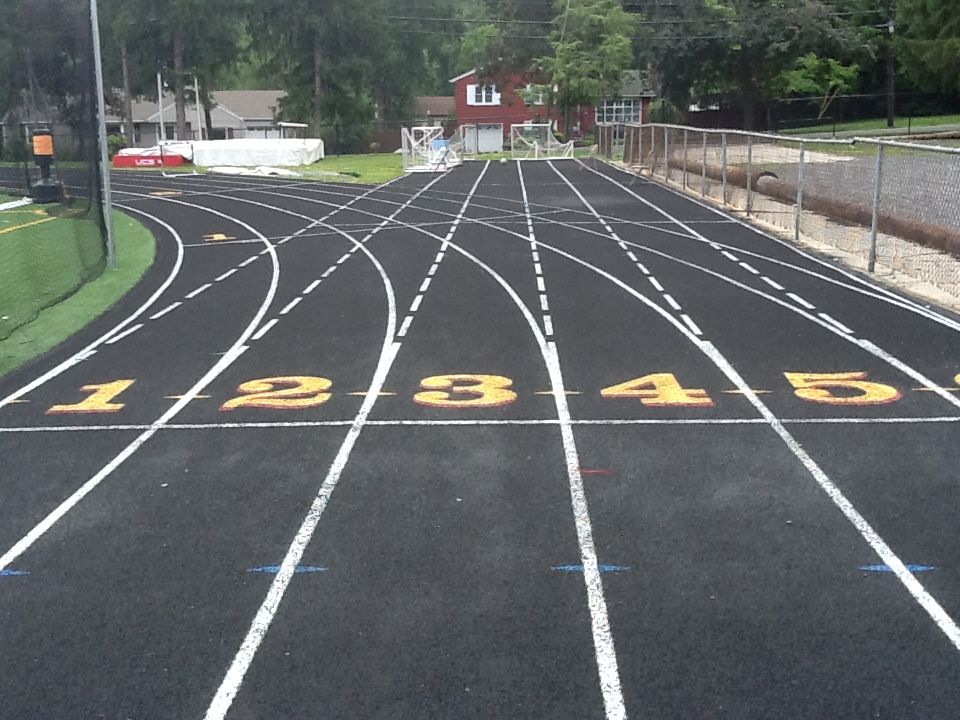 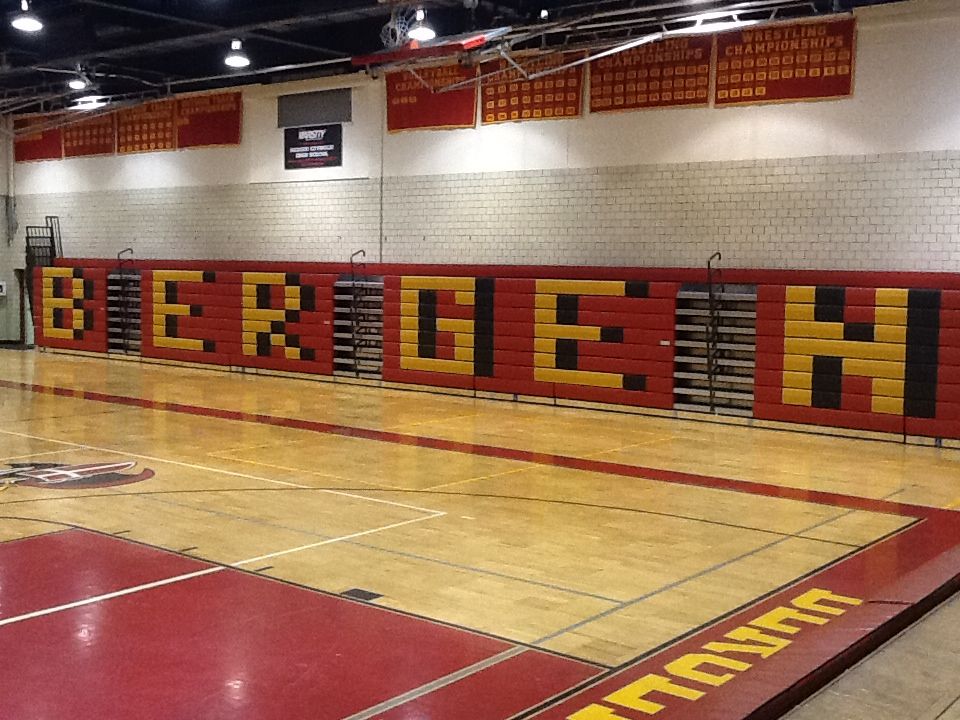 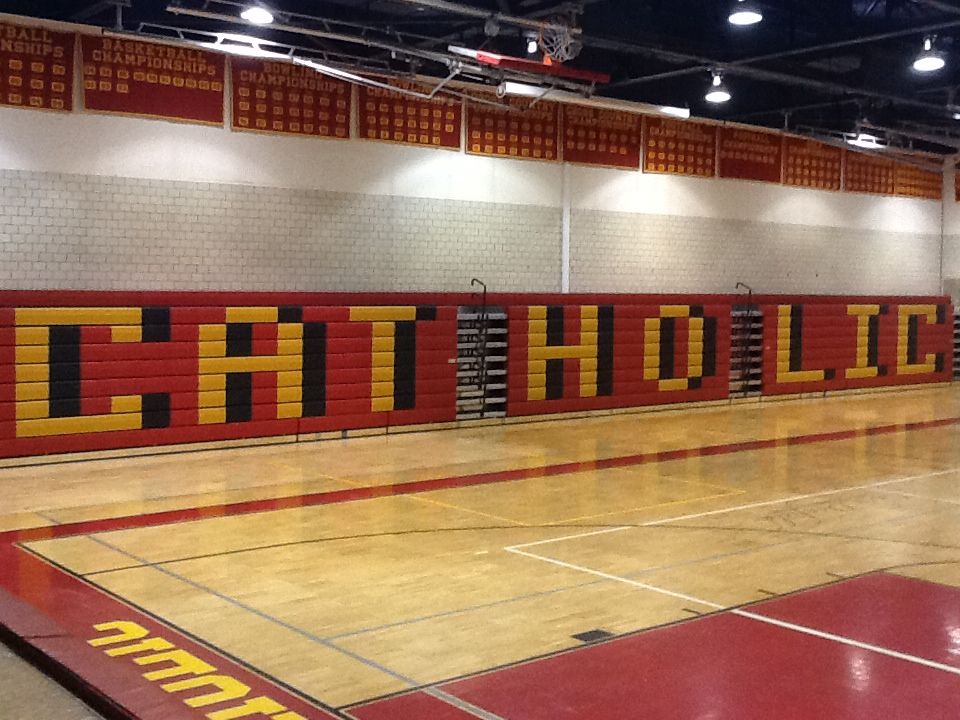 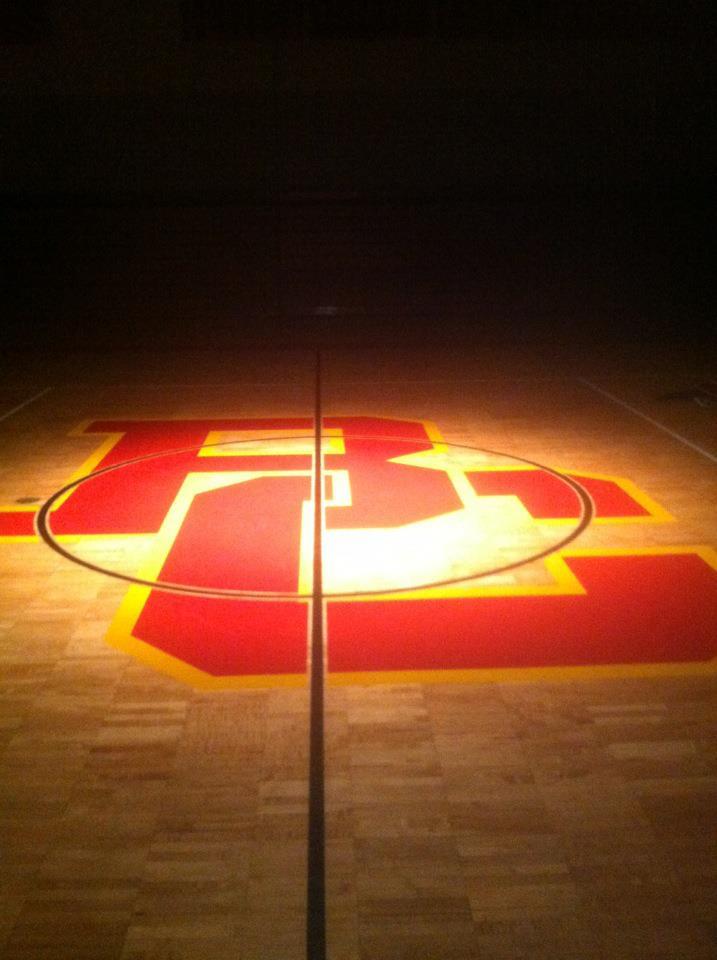